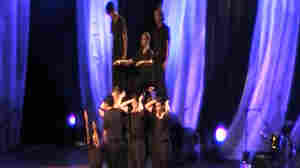 January 31, 2011 • Teenagers belonging to the Assemblies of God proselytize — and socialize — by acting out pop songs. 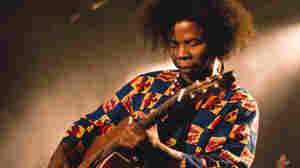 New Music For A New Year: What Have You Heard So Far?

January 31, 2011 • We want to know two things: what new music you're listening to, and where you first heard it. 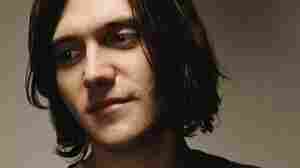 Conor Oberst staged a 14-band benefit concert last summer on a street in his hometown of Omaha, Neb., to raise awareness about immigration laws. Courtesy of the artist hide caption

January 31, 2011 • Oberst has had a busy 10 years. He's released five albums with Bright Eyes and two solo roots-rock records, and has worked on a number of side projects. But he says taking a political stand is new to him. 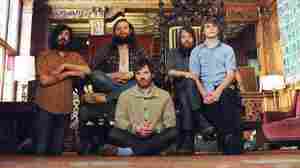 Courtesy of the Artist

January 31, 2011 • The band that crafted a beautiful world of sweet harmonies and delicate guitars on its 2008 self-titled debut will soon return with a highly anticipated follow-up.Titled Helplessness Blues, it comes out on May 3 from Sub Pop. 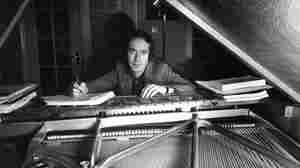 John Barry at his piano in 1967, the year both Born Free and You Only Live Twice — the fourth of the 11 James Bond films he scored — were released in theaters. Hulton Archive/Getty Images hide caption 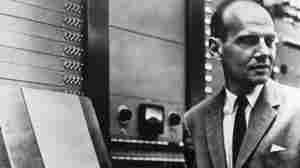 January 29, 2011 • The long-time faculty member of Princeton University and Juilliard embraced a broad range of sounds and influenced several generations of composers. He had a mathematical approach to music, embracing as a young man the serial approach to composition.

January 29, 2011 • Host Scott Simon notes that when violinist Joshua Bell's concert in Bethesda, Md., was cancelled this week because of a winter storm, Bell showed up in the lobby of the theater and played a bit for the disappointed patrons. 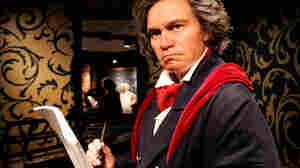 Beethoven would most likely have been just as perplexed as we were if he'd heard about the piano that turned up on a sandbar recently. iStock hide caption

January 28, 2011 • This week in classical music: Dudamel conducts, orchestras negotiate and a piano washes up on a sandbar. Also, wolves onstage. 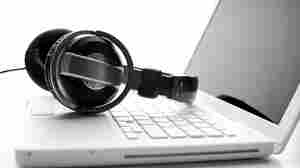 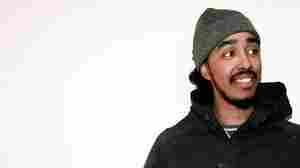 The independent rapper Oddisee, who makes a living from music without a major label deal. Courtesy of the artist hide caption

January 27, 2011 • There are more musicians trying to make a living without a major label deal than ever before. 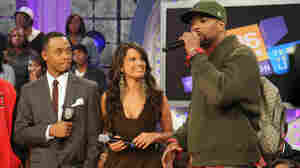 January 27, 2011 • The hip-hop-oriented video show makes eighth-graders feel like they're at a party just for them. 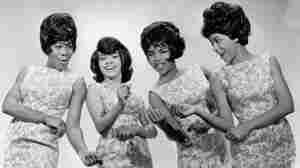 January 27, 2011 • The singer of "Please Mr. Postman," Motown's first number one hit, passed away in California. 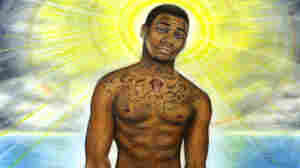 Illustrated Lil B on the cover of his first official album, Rain in England, released in September. Weird Forest Records hide caption 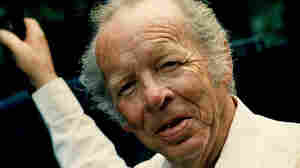 January 26, 2011 • The tenor made his name with his brother in the '50s and continued to record solo until this year. 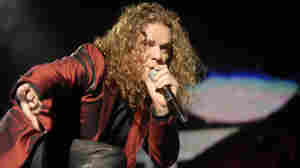 New Mana Album Coming Out Soon: Are You Still Waiting?

January 25, 2011 • Fans have been waiting for years, and finally, it's almost here: The iconic Mexican rock band is about to release a new album, Drama y Luz.