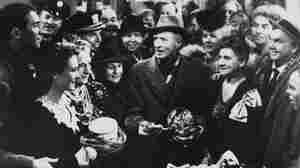 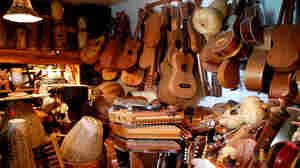 With No Museum, Thousands Of Mexican Instruments Pile Into This Apartment

December 30, 2015 • One man in Mexico City has amassed a collection that spans the country's history, from precolonial times to the present. Guillermo Contreras says they are the "most precious creations of humanity."

With No Museum, Thousands Of Mexican Instruments Pile Into This Apartment 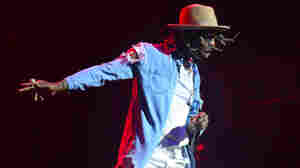 It's a "waste a time to have expectations" about Young Thug (seen here performing in Atlanta in October), writes Rembert Browne. Prince Williams/Getty Images hide caption

A Rational Conversation: Rembert Browne On Music In 2015, Even During The Hard Times

December 30, 2015 • The writer-at-large for New York magazine discusses the year that saw the rise of Fetty Wap and Young Thug, Snapchat vs. Twitter and Meek Mill vs. Drake. Plus: continuous devastation. 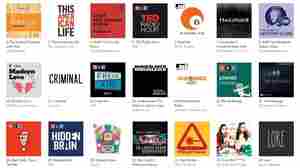 In The Podcast World, Some Music Students Seek A Career Gateway

December 30, 2015 • One of the nation's most prestigious music schools is filling classes with students whose work will likely never make them famous.

In The Podcast World, Some Music Students Seek A Career Gateway 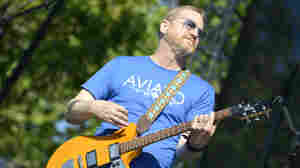 December 29, 2015 • The lawsuit alleges that the streaming music service fails to properly compensate artists for the right to reproduce or distribute recordings. It's the latest in the ongoing debate over streaming. 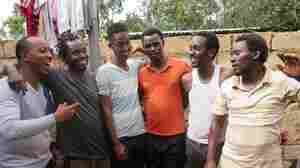 The members of Melodika live in a group house together in Kigali, Rwanda. Percussionist Omer Nzoyisaba is far left, with singer Christian Ninteretse third from the left. Michael May/NPR hide caption

In Exile, Burundian Musicians Create Out Of Crisis

December 29, 2015 • Political violence in the African nation of Burundi has forced an estimated 200,000 people to flee. Some are musicians who are bringing the country's diverse styles together in one band.

In Exile, Burundian Musicians Create Out Of Crisis

Startup Aims To Give Classical Musicians An Online Bump

December 29, 2015 • For classical musicians, it's difficult to sell their work online because of how the music is tagged on apps like Spotify. A tech startup in Nashville is trying to change that.

Startup Aims To Give Classical Musicians An Online Bump

Lemmy Of Motörhead And Rock Icon Dies At 70

December 29, 2015 • Ian Kilmister — most known as Lemmy — has died from cancer at the age of 70. He was the founder, bassist and frontman for the influential metal band Motörhead.

Lemmy Of Motörhead And Rock Icon Dies At 70 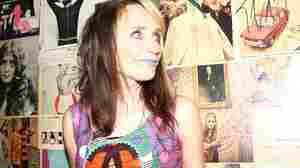 toggle caption
PAHF/Courtesy of the artist

A Rational Conversation: Sadie Dupuis Of Speedy Ortiz Looks Back On Music In 2015

December 29, 2015 • The lead singer of the rock band Speedy Ortiz talks the albums that lingered in her memory. Plus: the power of controlling the means of production and making rock clubs into safe spaces. 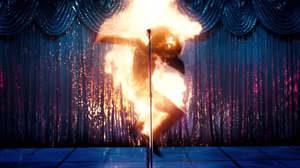 The Weeknd in the video for "I Can't Feel My Face." Courtesy of the artist hide caption 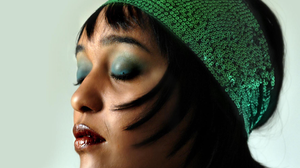 December 28, 2015 • Remembering one of dance music's secret stars, Diane Charlemagne, amidst the plight of the genre's featured vocalists. 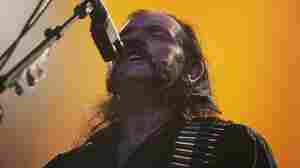 December 28, 2015 • The frontman of the heavy metal band died Monday from an aggressive form of cancer. He learned of the diagnosis just two days ago. 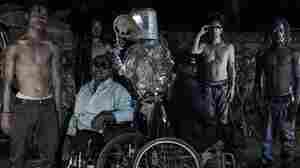 December 28, 2015 • Three staffers from NPR Music tell Audie Cornish about a futurist Congolese band, a couple of house-music Kiwis in London and the unreleased recordings of a pianist who dated Doris Duke. 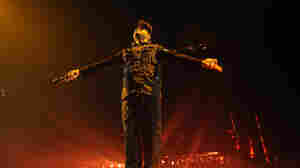 So Sad Today's Melissa Broder says The Weeknd's songs are "sexy, though not longing-y on his part, because I feel like he is in control." Brad Barket/Getty Images hide caption

A Rational Conversation: Passing Judgment On Music In 2015 With So Sad Today

December 28, 2015 • Longing and the fear of failure dominated 2015 for the writer behind the existentially dark Twitter account So Sad Today. Plus: How to manage multiple Spotify playlists! 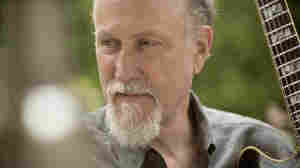 John Scofield's latest album, Past Present, reunites an old quartet for set of tunes steeped in reflection and loss. Philippe Levy/Courtesy of the artist hide caption

For John Scofield, Everything Old Is New Again — Even The Hard Parts

December 27, 2015 • The jazz guitarist has a new record out with an old quartet, playing music that deals, in part, with the death of Scofield's son.

For John Scofield, Everything Old Is New Again — Even The Hard Parts