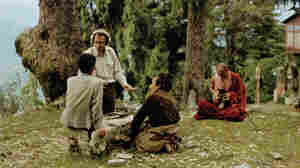 In Memoriam 2017: The Musicians We Lost

December 29, 2017 • From virtuoso players and visionary composers to charismatic bandleaders and golden-eared producers, explore the musical voices who left us this year.

In Memoriam 2017: The Musicians We Lost

December 27, 2017 • Tom Petty wrote a lot of hits during his more than 40 years making music. Petty is one of the many notable people who died in 2017. As much as he was known for big classic rock anthems, he was also capable of just tremendous grace and beauty in his songwriting, as seen in the song "Wildflowers."

December 27, 2017 • The MTV Unplugged series was a 90s pop culture staple. Jim Burns co-created the series and was the show's executive producer during its original run. Burns died on Tuesday at 65. 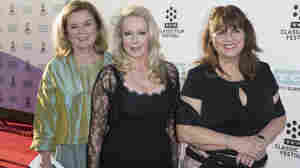 Heather Menzies-Urich, Actress In 'Sound Of Music,' Dies At 68

December 26, 2017 • Heather Menzies-Urich was 15 when she was cast to play Louisa von Trapp, one of the seven singing von Trapp children. She had been recently diagnosed with cancer, according to her son Ryan Urich. 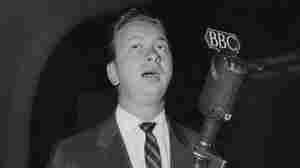 The Story Behind 'The Christmas Song'

The Story Behind 'The Christmas Song'

Kendrick Lamar Tells Story Of Our Time In Prophetic Terms With 'DAMN.'

December 22, 2017 • Kendrick Lamar's album DAMN. has topped dozens of best of lists for 2017. NPR's hip hop critic Rodney Carmichael says that Lamar is telling the story of our time in prophetic terms.

Kendrick Lamar Tells Story Of Our Time In Prophetic Terms With 'DAMN.' 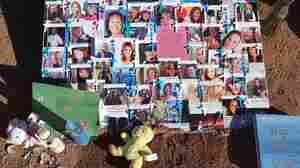 The 58 fatalities in October's mass shooting in Las Vegas were all caused by gunshot wounds, the county coroner and medical examiner said Thursday. A makeshift memorial on the south end of the Las Vegas Strip a few days after the shooting has photos of some of those who were killed. Robyn Beck/AFP/Getty Images hide caption

December 22, 2017 • Nearly all of the fatalities were caused by a single gunshot wound, though six died from multiple wounds. The deaths were all ruled homicides. 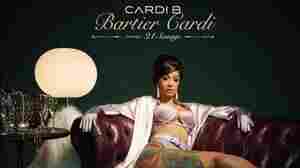 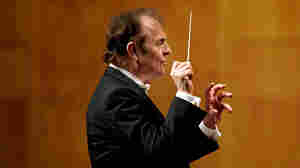 December 21, 2017 • Charles Dutoit has been accused by four women of sexual assault in incidents that allegedly occurred between 1985 and 2010. 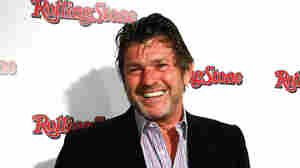 December 21, 2017 • Penske Media, owner of the trade publication Variety, has made a "strategic investment" in Wenner Media, giving it a controlling interest in the Rolling Stone parent. 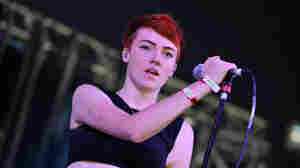 Chloe Howl performing in 2013. The singer was one of four women from the U.K. music industry to launch the Stop2018 campaign. C Brandon/Redferns via Getty Images hide caption

U.K. Campaign Against Sexual Assault, Discrimination The Latest In A Growing Movement

December 21, 2017 • The campaign, Stop2018, has four simple requests it wants to see enacted in the coming year in order to make the country's music industry more equitable for women. 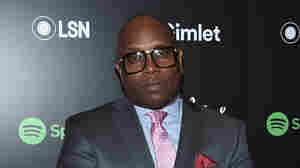 Reggie "Combat Jack" Ossé attends the Spotify Mogul launch party in May 2017. The hip-hop personality has passed away at the age of 53. Jamie McCarthy/Getty Images hide caption

December 20, 2017 • Entertainment lawyer-turned-hip-hop podcaster Reggie Ossé started his interview show, The Combat Jack Show, on a lark, but it turned into an essential document of rap in the Internet age. He was 53. 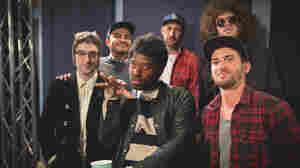 December 20, 2017 • The young Atlanta-based artist has an old soul — key word, "soul." Hear a performance of songs from his new album, Face Your Fear. 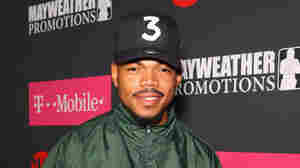 Chance The Rapper And Jeremih Wish You A 'Merry Christmas Lil' Mama: Re-Wrapped. 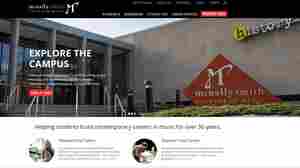 December 19, 2017 • Some students of the McNally Smith College of Music graduated Saturday; others who were left short are rushing to find a new school — and learn whether their credits will transfer.