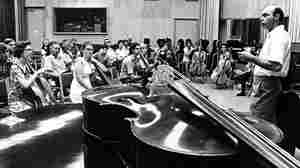 Remembering Janos Starker, The Cellist 'Born To Be A Teacher'

April 29, 2013 • Although renowned as a soloist and Grammy winner, the famed cellist devoted much of his life to teaching students at Indiana University. Starker died Sunday at age 88.

Remembering Janos Starker, The Cellist 'Born To Be A Teacher' 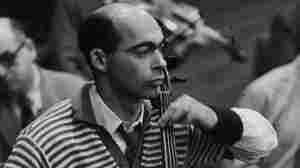 Janos Starker, A Master Of The Cello, Dies At 88

April 28, 2013 • Cellist Janos Starker has died at 88, ending a life and career that saw him renowned for his skills as a soloist, his prodigious work with orchestras, and his commitment to teaching. Starker was born in Budapest in 1924; his path to international stardom included surviving a Nazi labor camp. 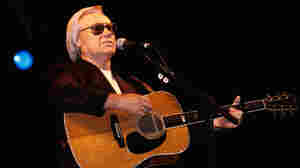 April 26, 2013 • Among the many treasures that could be found on George Jones' wall of fame: a framed letter from Supreme Court Justice Clarence Thomas, who wrote to tell Jones how much the country superstar's music had helped him through good times and bad. 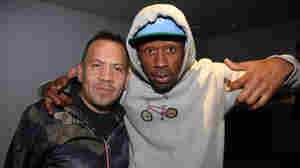 The Tyler Interview: Silly, But With A Purpose

April 26, 2013 • In front of a paying audience, Tyler answered the questions of rap journalist Elliott Wilson. Tyler's buoyancy contrasted with Wilson's laid-back style, and resulted in a conversation that was at turns intimate and crude. 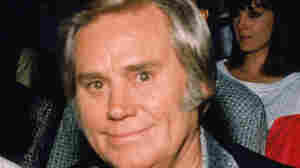 April 26, 2013 • Starting in 1959 and for decades after, he recorded some of country's greatest songs, including "He Stopped Loving Her Today." Jones was 81. 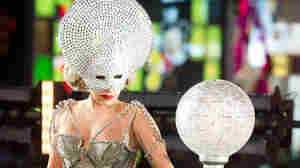 But is it GDP? Charles Sykes/AP hide caption

April 25, 2013 • The government is about to change the way it accounts for the economic value of music and movies. 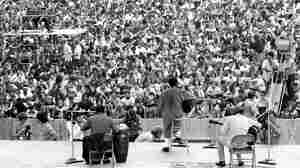 April 22, 2013 • Richie Havens had a long career as a musician, but he's still most famous for one set he played to hundreds of thousands in New York in 1969.

April 22, 2013 • Rap Genius is like a Wikipedia for lyrics. Or to use their metaphor: If hip hop verses are scripture, they want to write "the Internet Talmud." 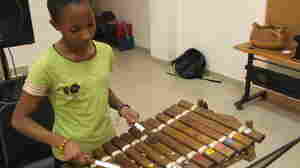 An American In Mali, Teaching The Country's Sounds

April 20, 2013 • It's been a decade since Paul Chandler left the U.S. and headed to West Africa, having fallen in love with the region's music. Now Mali is his home, and he's teaching children at the American School in Bamako how to play the music of his adopted country.

An American In Mali, Teaching The Country's Sounds 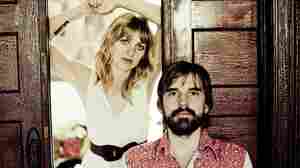 The Continuing Relevance Of Child Ballads

April 20, 2013 • Through the centuries, old songs known as the Child ballads have been passed down and tweaked to fit the times. More recently, they've been adapted by the folk revivalists of the 1950s and rockers from the '60s and '70s. Now, a duo of young songwriters is reviving them yet again.

Hundreds Of Years Old, These Songs Tour Like New 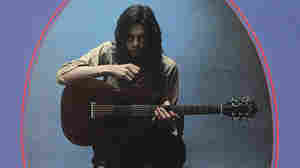 What Nick Drake Taught Me About Art And Love

April 18, 2013 • Some music feels so personal, it's hard to think about sharing it with anyone else. A new tribute album of songs by the folk singer Nick Drake (featuring many musicians who themselves hold Drake dear) tests the limits of one critic's ability to share that love. 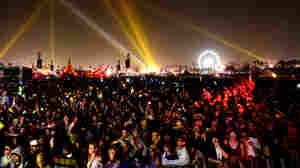 The crowd at Coachella on Sunday. Frazer Harrison/Getty Images for Coachella hide caption

Coachella's Hometown Aims To Cash In On Fest's Rising Tide

April 18, 2013 • The highest-grossing music festival in the world happens in a city struggling to stay afloat.

Coachella's Hometown Aims To Cash In On Fest's Rising Tide 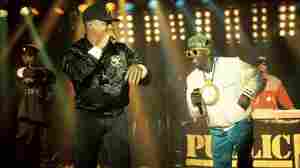 Public Enemy on stage in 1988. The group will be inducted into the Rock and Roll Hall of fame Thursday. Suzie Gibbons/Redferns/Getty Images hide caption

The Diverse Influence Of The 2013 Rock Hall Inductees

April 18, 2013 • As the Rock and Roll Hall of Fame inducts a new class, musicians and writers look at how influence — one of the Hall's criteria for induction — plays out in ways obvious (how Beyonce draws on Donna Summer) and not so much (jazz pianist Vijay Iyer explains how Public Enemy shaped his music).

The Diverse Influence Of The 2013 Rock Hall Inductees 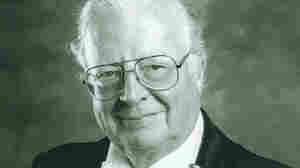 Appreciating A Pillar Of The Chicago Sound: Trumpeter Bud Herseth

April 16, 2013 • The legendary musician, widely adored by brass players and fans around the globe, spent 53 years as the principal in the Chicago Symphony Orchestra. He died Saturday at age 91. Watch some of his performances, including an extraordinary Mahler Fifth Symphony. 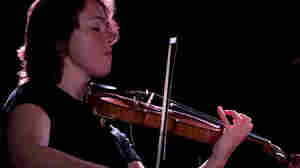 April 15, 2013 • The versatile composer, violinist and vocalist is one of just a handful of female musicians to earn the prize — and, at age 30, the youngest music winner ever.