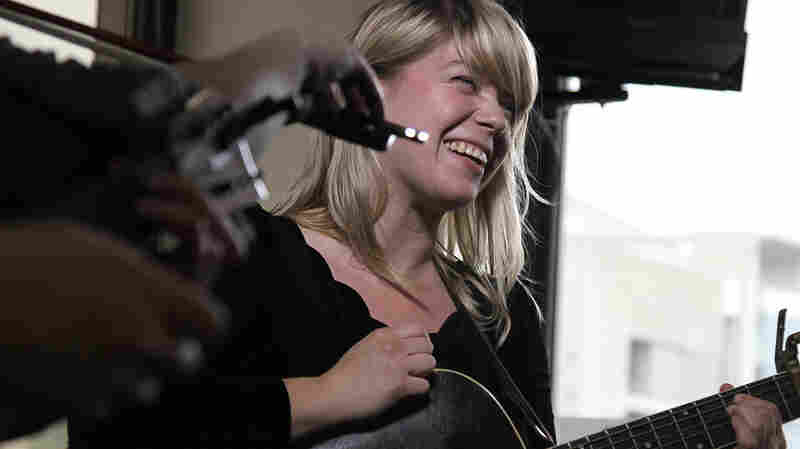 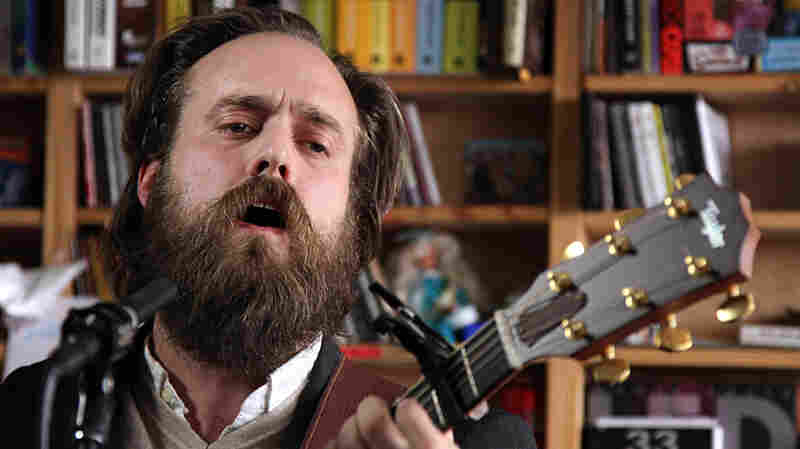 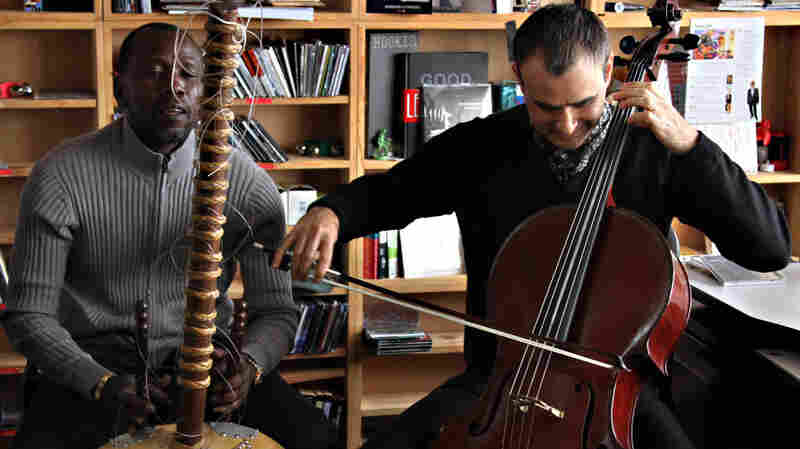 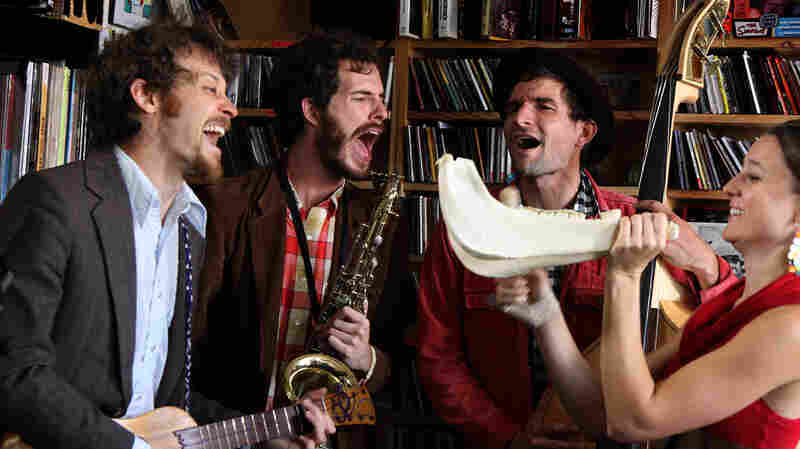 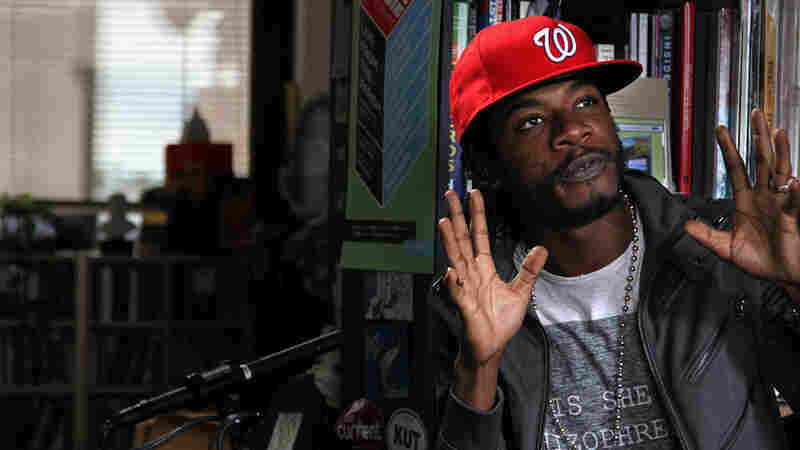 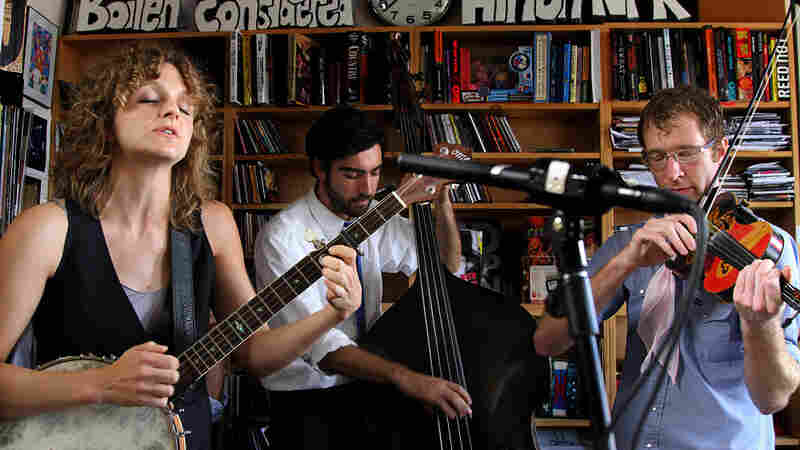 January 3, 2011 • Washburn planned to study law at Beijing University, but her love of bluegrass landed her a record deal instead. Still, China remains in her heart: Her latest album, City of Refuge, mixes American bluegrass with Chinese folk music. Watch her play songs from the album at the NPR Music offices. 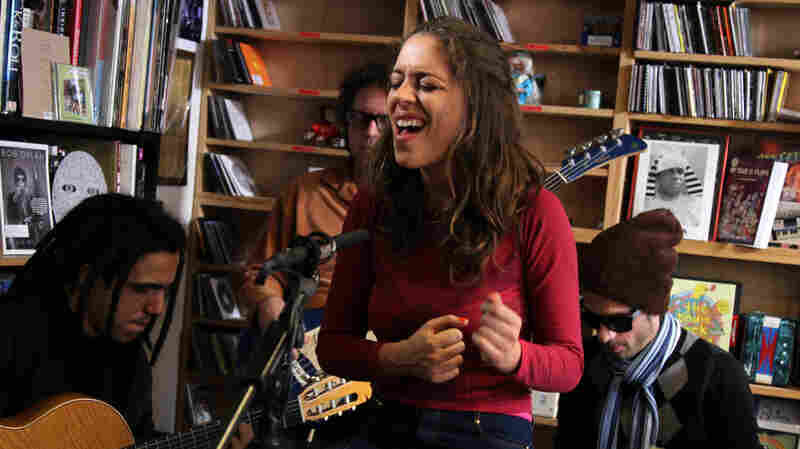 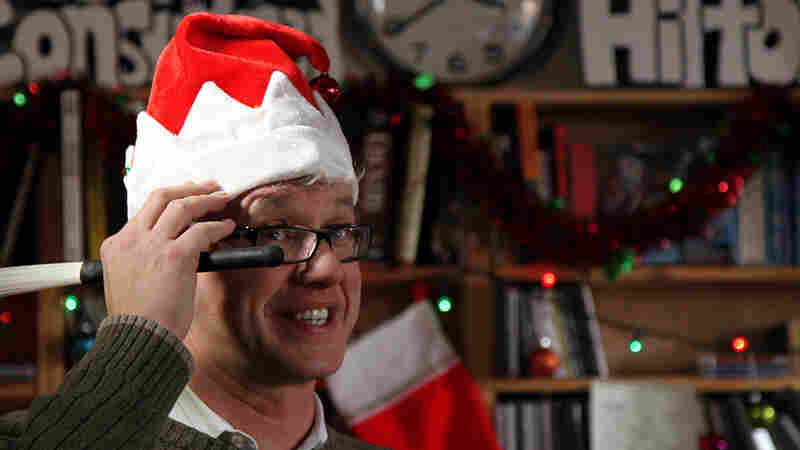 December 20, 2010 • With a pink tinsel tree and an animatronic singing Santa hat, the extraordinary jazz drummer clearly embraces the campy side of Christmas. His band's look may be a bit hokey, but as it proves in this performance, their musicianship isn't. 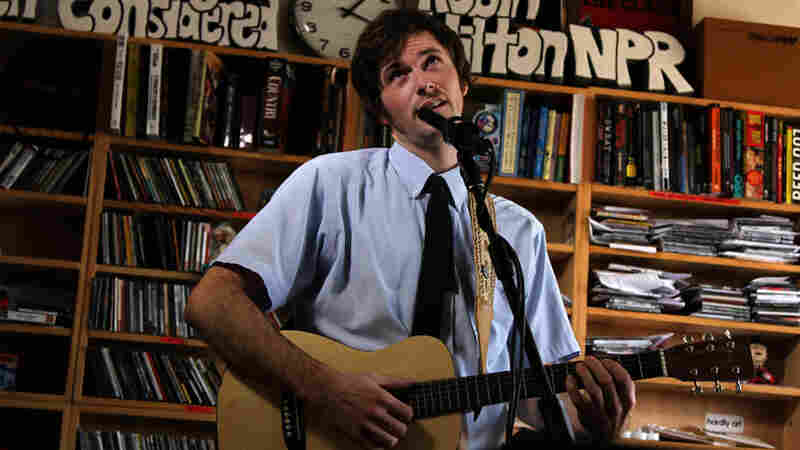 December 15, 2010 • The Heligoats' Chris Otepka is the star of NPR Music's 100th Tiny Desk Concert. In many ways, he's the perfect act to mark that milestone: His music is best heard in an intimate setting, where his words can unfurl clearly and he can hold a small room rapt — which he does here, to say the least. 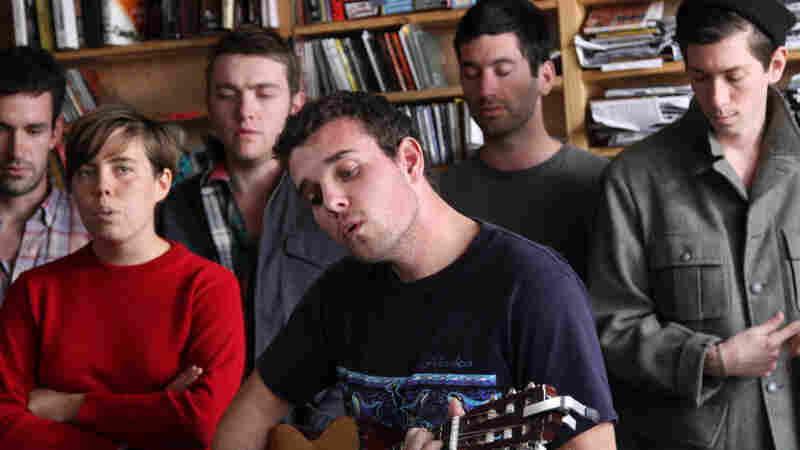 December 13, 2010 • The 10 members of The Red River normally play with guitars and violins, French horns, keyboards and drums. But they rose to the challenge and re-arranged their songs for a stripped-down performance. 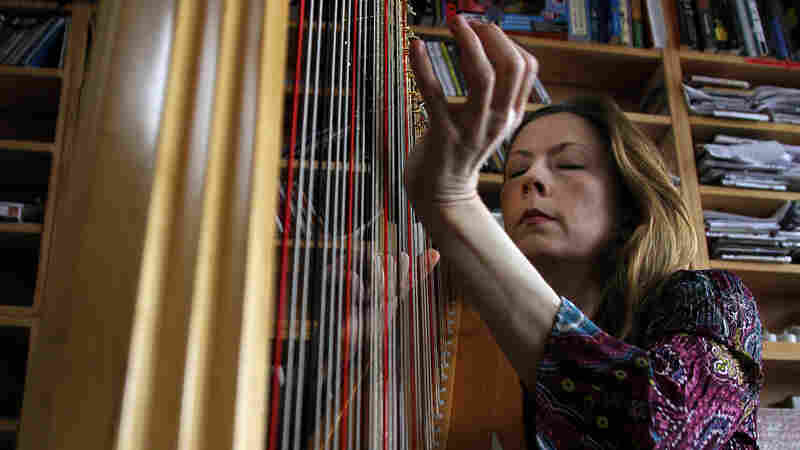 December 8, 2010 • Harps are something of a curiosity, even to the other members of the orchestra: They're huge and difficult to tune. So when Kondonassis parked her giant and distinct Art Deco-inspired instrument behind the Tiny Desk, it had a powerful presence in the room. 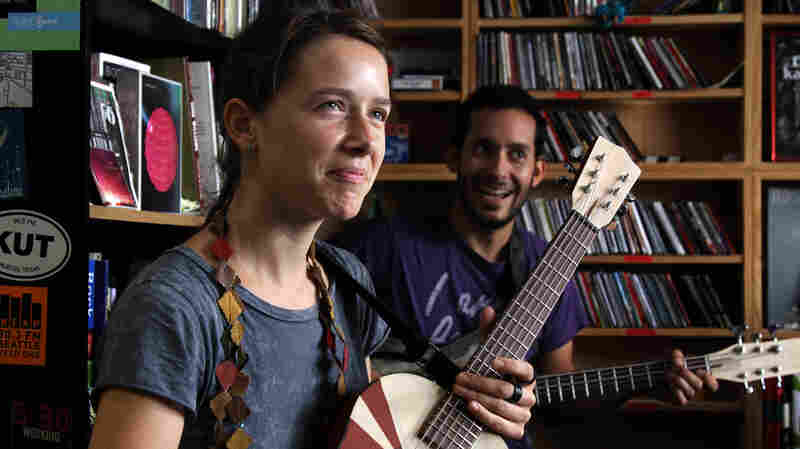 December 6, 2010 • Buke and Gass' homemade quality is what draws you in at first. Arone Dyer plays a modified baritone-ukulele run through effects that squeal with delight while bandmate Aron Sanchez runs his guitar-bass hybrid through two amps. Watch the duo play a joyfully pummeling set from the Tiny Desk. 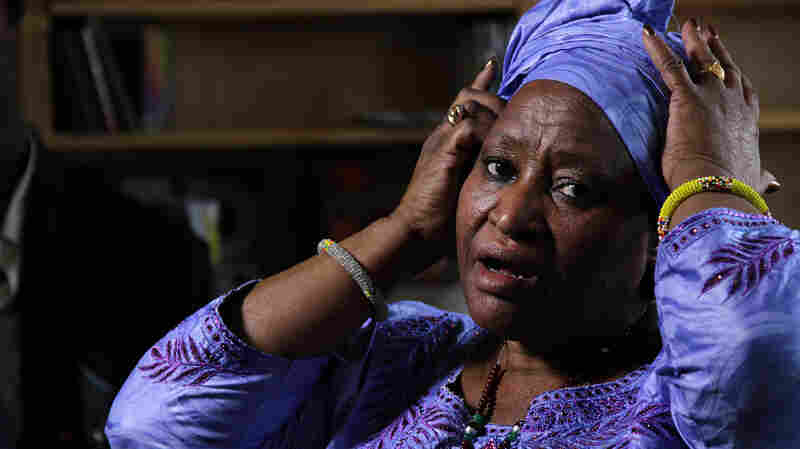 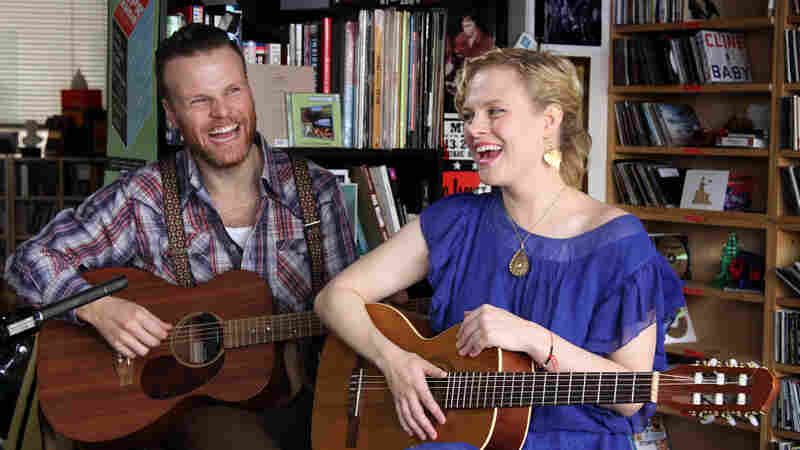 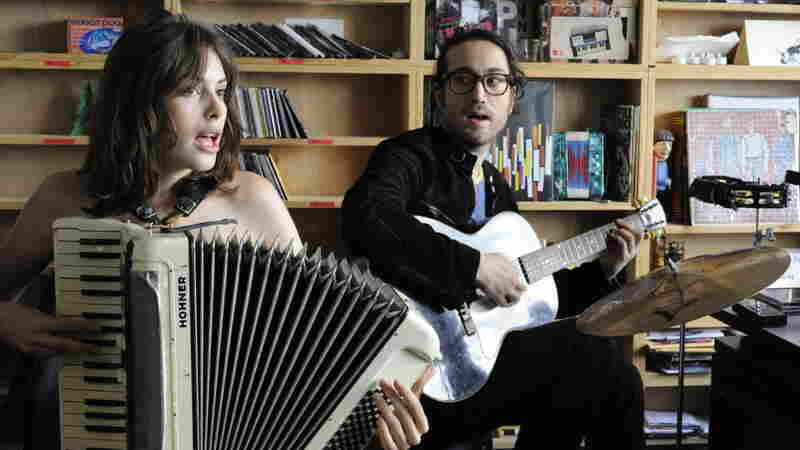