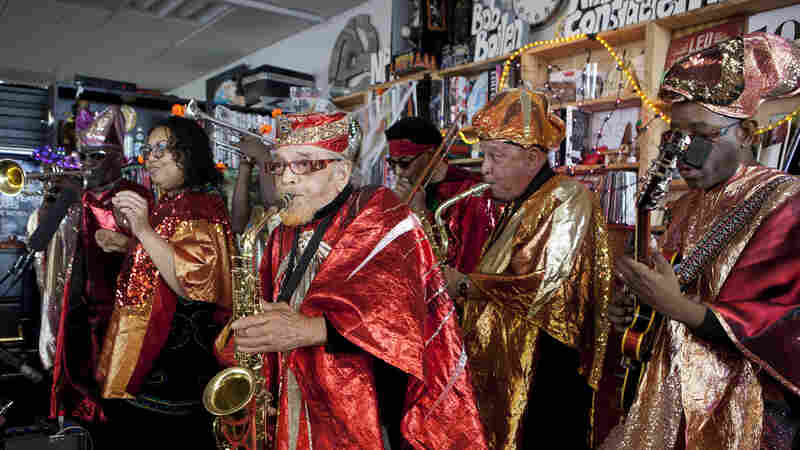 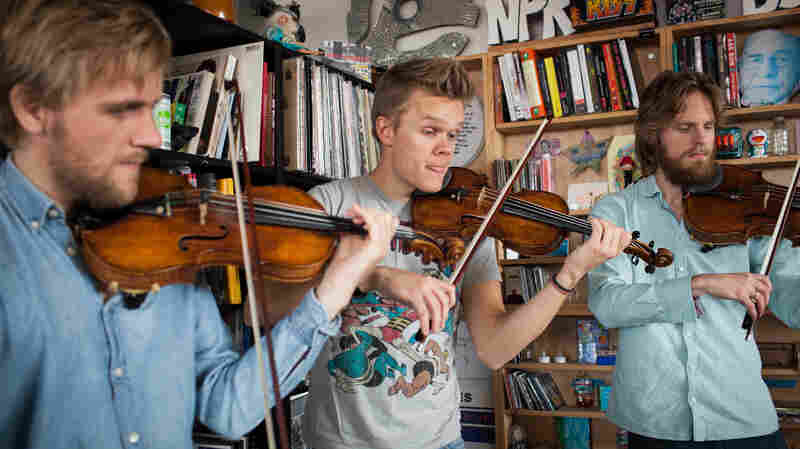 October 20, 2014 • D'Amato's new album The Shipwreck From The Shore can feel Motown-y, garage-y and Springsteen-y, and all that production serves his songs well. But here the Tiny Desk, his music is sparer.

October 18, 2014 • The Icelandic singer's voice is angelic and yearning, his songs simple and universal. At the Tiny Desk, his raw, slowed-down arrangements bring a sense of grace to what were already elegant songs. 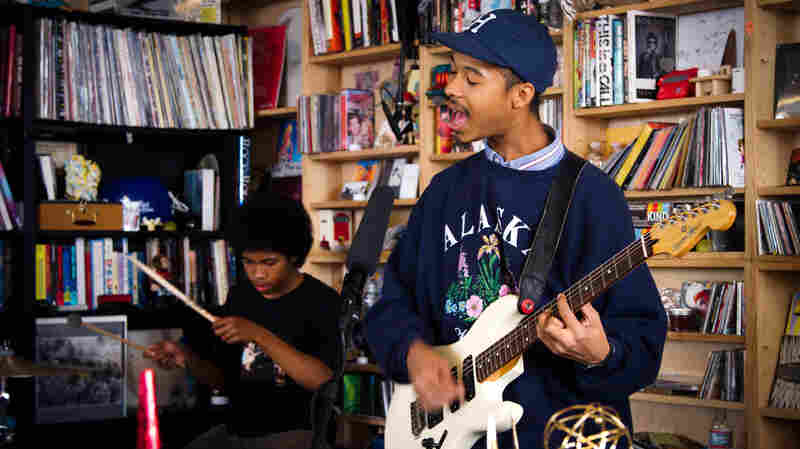 October 14, 2014 • A Jimi Hendrix influence informs The Bots' bluesy moments, both in the guitar and in Mikaiah Lei's voice. There's also a great rock-duo punch that recalls The White Stripes or JEFF The Brotherhood. 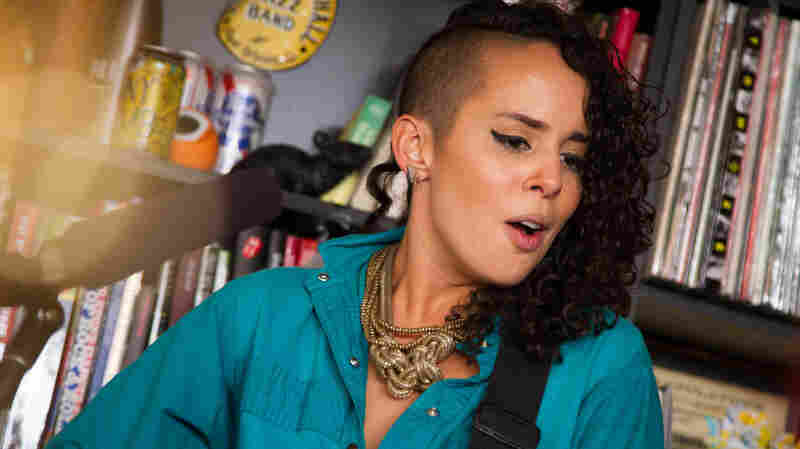 October 11, 2014 • The singer has spent most of her career 20 feet from stardom as a backup singer for Juanes and Shakira. Now, she headlines a concert of her own behind Bob Boilen's desk. 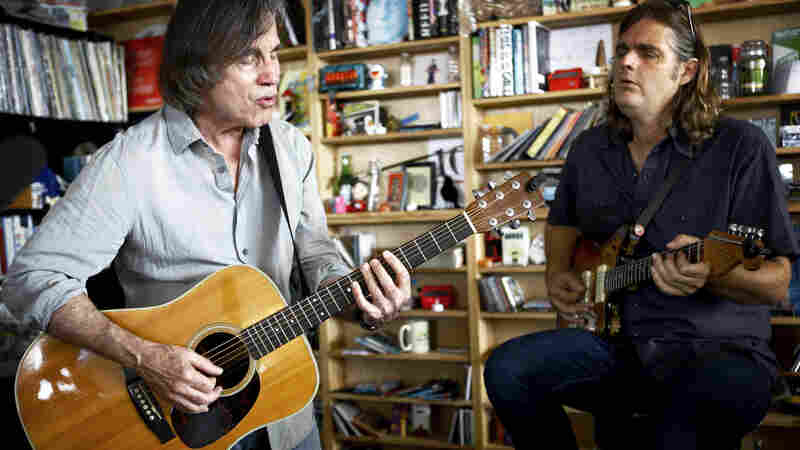 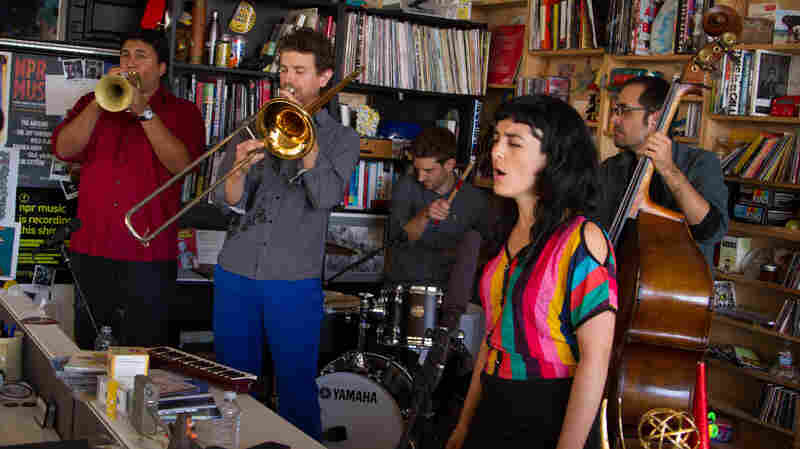 October 4, 2014 • When he gets a chance to be the frontman, the Brooklyn trombonist runs a nifty jazz quartet. Assisted by vocalist Camila Meza (and by employer Sufjan Stevens, in absentia), Catharsis visits NPR. 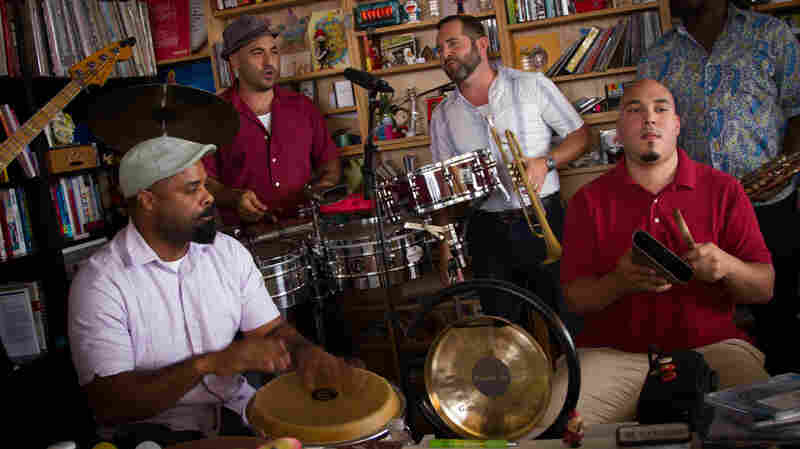 September 29, 2014 • The 10-piece salsa band has burnished its reputation on dance floors, where it never fails to make people move. So push some furniture out of the way, press play on this video, and enjoy. 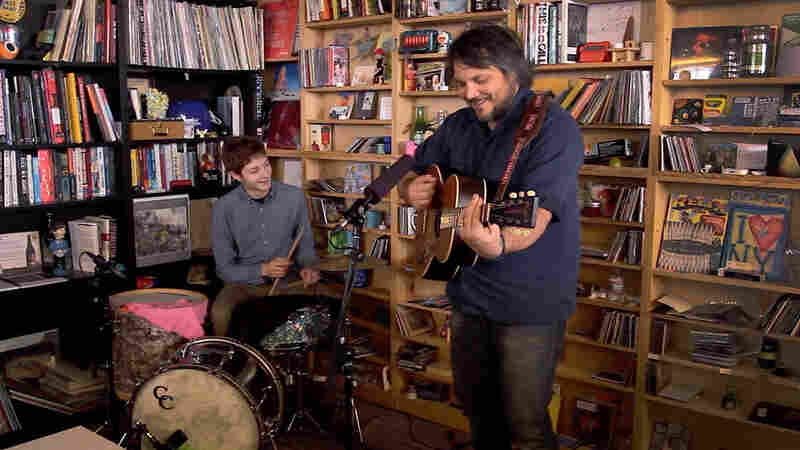 September 22, 2014 • With his drummer son Spencer, Wilco's Jeff Tweedy performs three songs from their new album, Sukierae — plus a cover of "You Are Not Alone," which the elder Tweedy wrote for Mavis Staples.

September 15, 2014 • The duo's music marries graceful singing and storytelling with guitars and textures that help create an unforgettable aura. 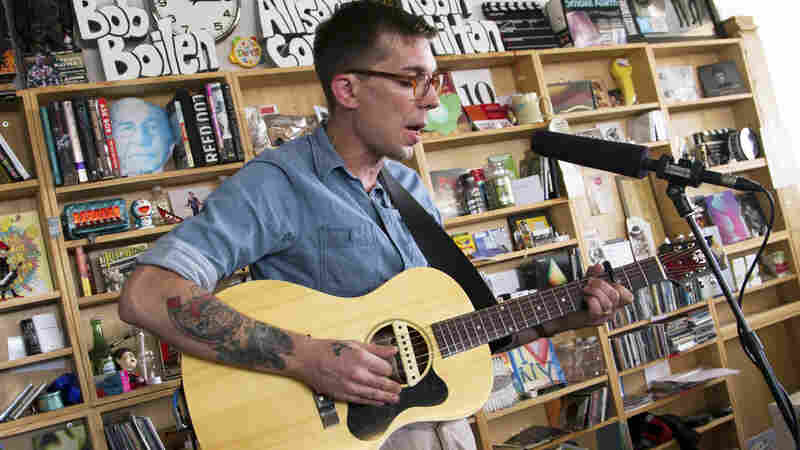 September 8, 2014 • In advance of his new album Single Mothers, the singer performs two new songs and an old favorite. 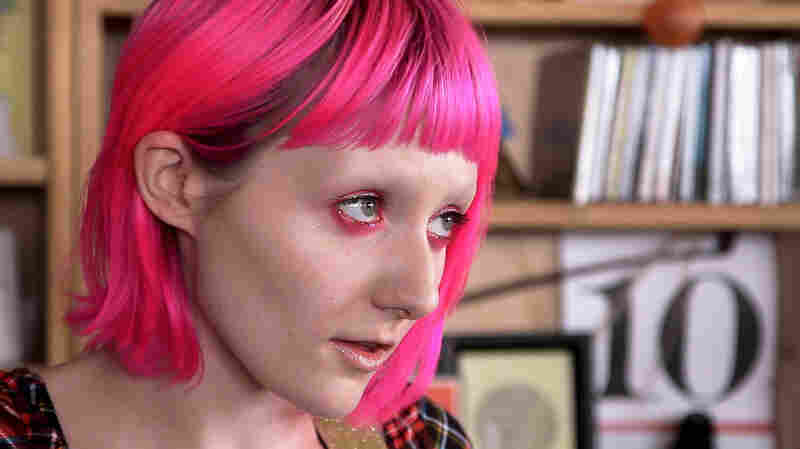 September 6, 2014 • Mayfield's music has gotten more beguiling as she explores the many contrasts in her hypnotic sound, starting with the way she sets her wistful voice against her shimmering guitar.