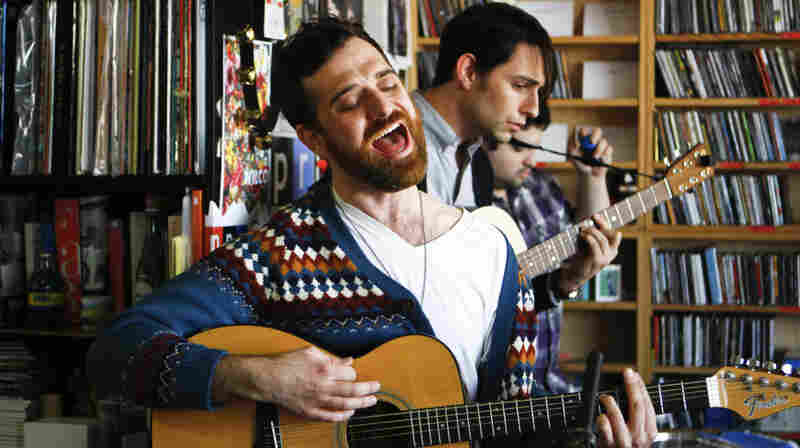 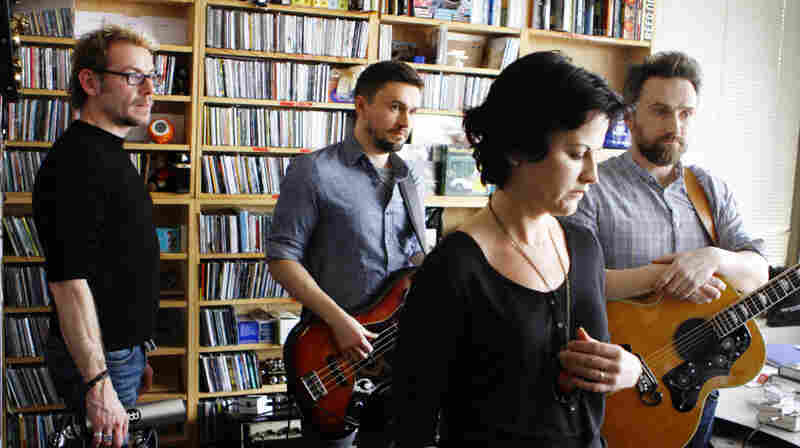 February 23, 2012 • The best-selling Irish pop-rock band has returned with a new album called Roses. But the group isn't afraid to dip into its arsenal of early hits at the NPR Music offices. 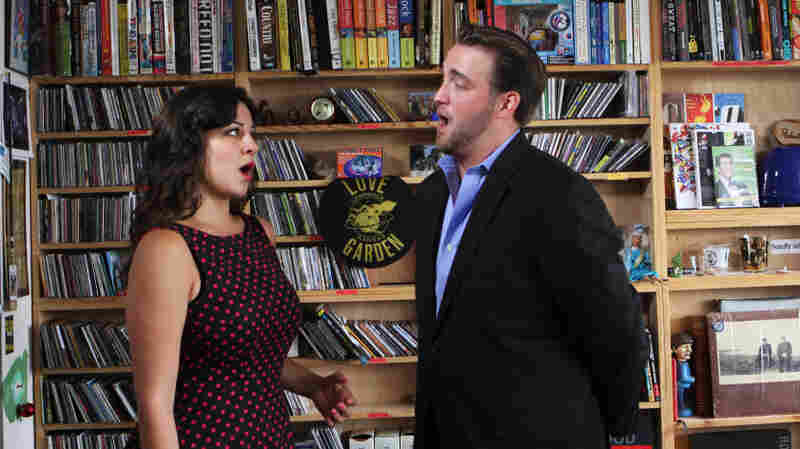 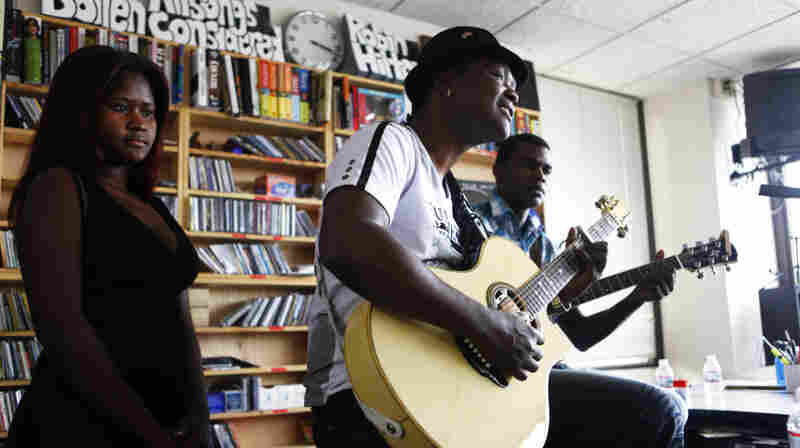 February 16, 2012 • With his songs of heartache, Soriano is an essential piece of the bachata story. Known as "El Duque de la Bachata" ("The Duke of Bachata"), Soriano gives a raw but beautiful performance at the NPR Music offices. 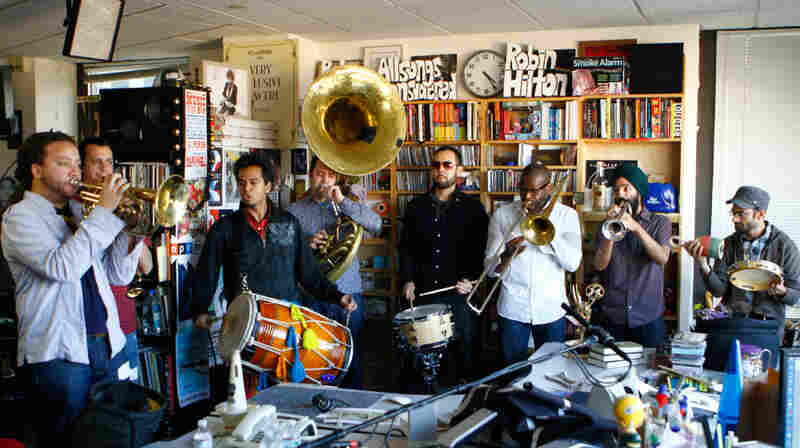 February 14, 2012 • One of the best party bands around, Red Baarat plays rollicking funk music steeped in Northern India's wedding celebrations, with a dash of D.C. go-go beats and hip-hop. 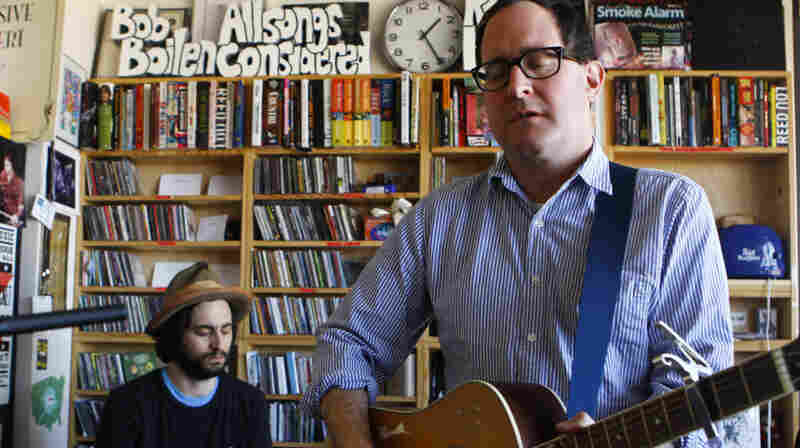 February 9, 2012 • All these mournful, inward-facing songs (including the unreleased "Jeremiah's Blues") require is the Hold Steady singer, his acoustic guitar and the indispensable pedal steel of Ricky Ray Jackson. 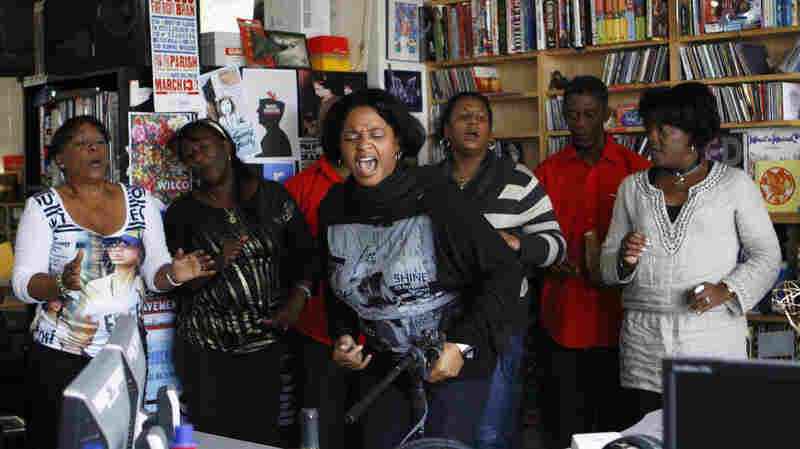 The Creole Choir Of Cuba

February 6, 2012 • With a musical history that dates back to the late 18th century, the group has revitalized a long-lost culture through music performed largely a cappella and entirely in Haitian Creole. Watch The Creole Choir of Cuba mash up Cuban and Haitian cultures in this spirited set at the NPR Music offices. 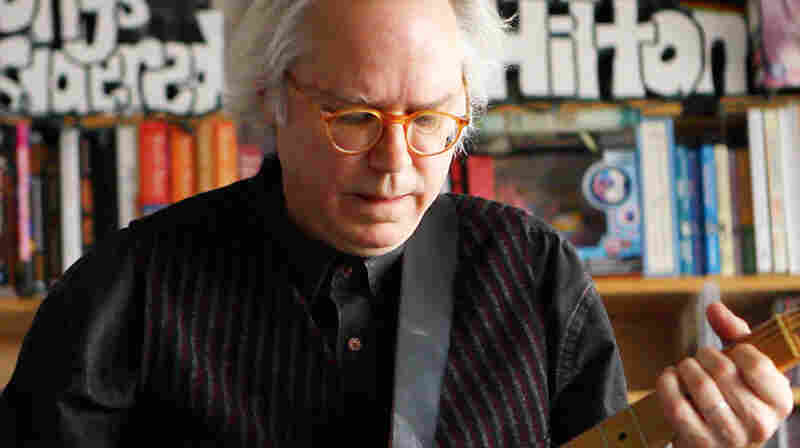 February 3, 2012 • The brilliant and nimble guitarist reinvents the songs of John Lennon at the NPR Music offices. 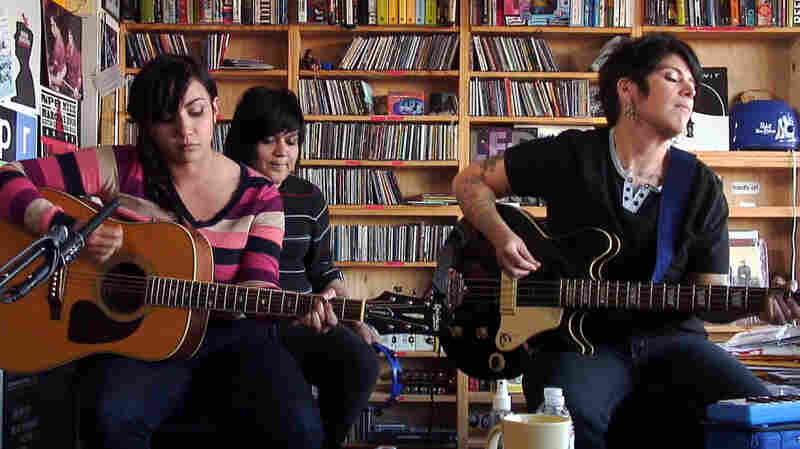 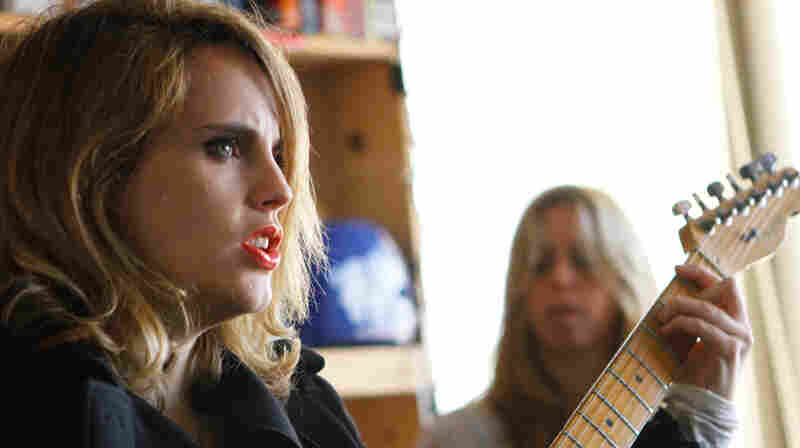 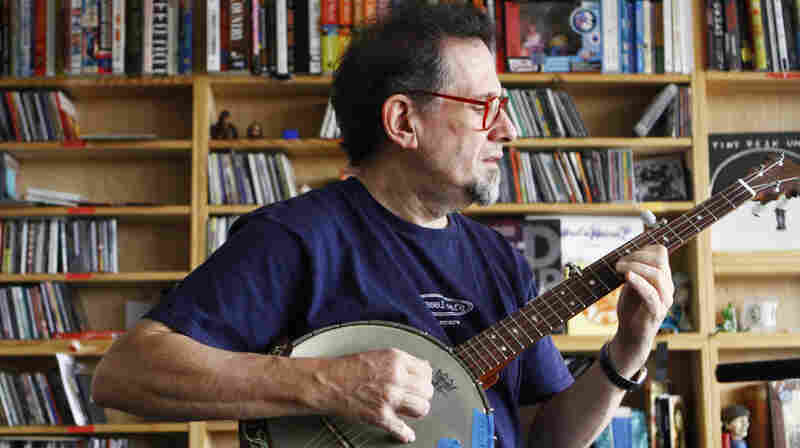 January 23, 2012 • Jones' most recent album, The Wanting, is a compelling work of American folk music that tells stories without a single word. Watch the masterful guitarist perform a lovely set at the NPR Music offices. 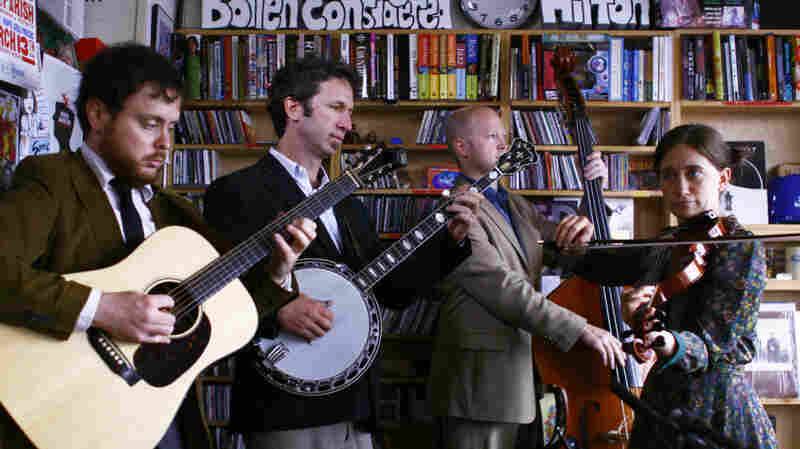 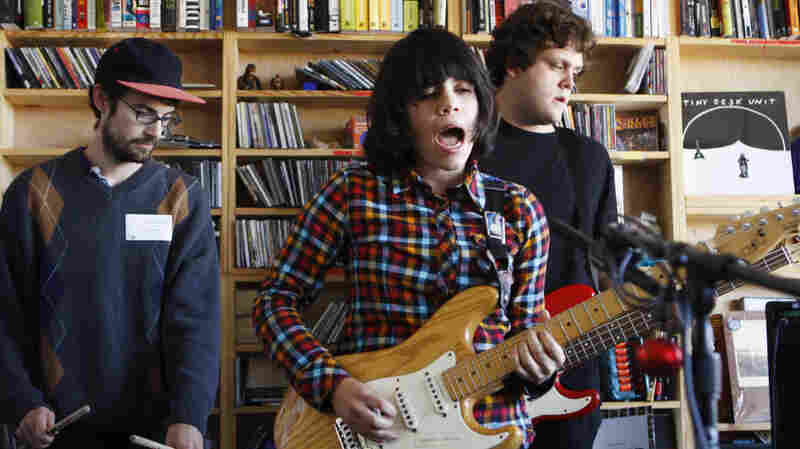 January 17, 2012 • Don't let the size of the amps at the NPR Music office fool you: Screaming Females' music is louder than bombs. Pared down at the Tiny Desk, the band's keen sense of song stays front and center — especially in "It All Means Nothing," a new song from Screaming Females' next album. 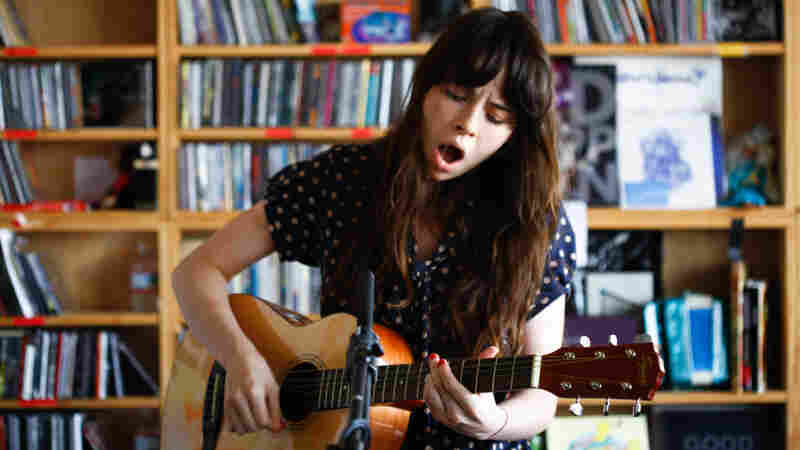 January 9, 2012 • Le Butcherettes' Teri Gender Bender can transform from a soft-spoken musician into a rock 'n' roll beast on a dime. Watch the haunting, spectacular performer as she howls, bangs on her guitar and stares into the eyes of individuals assembled at the NPR Music offices. 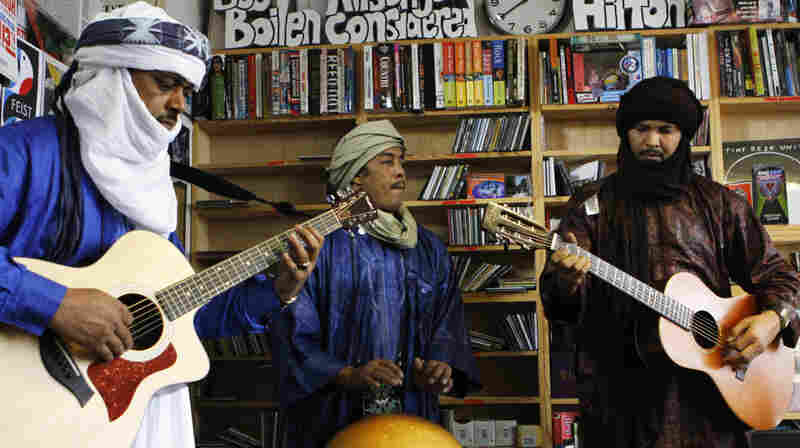