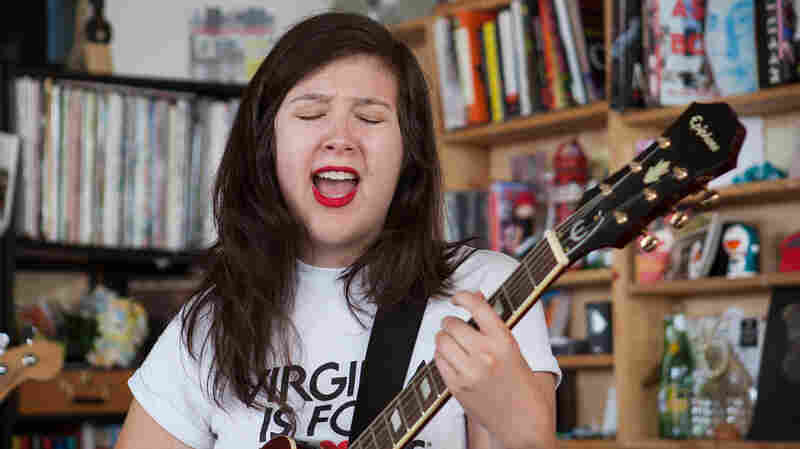 July 29, 2016 • The Virginia musician writes songs that can be thoughtful, playful and powerful, with tremendous arrangements from guitarist Jacob Blizard. Watch Dacus and her band perform three songs from No Burden. 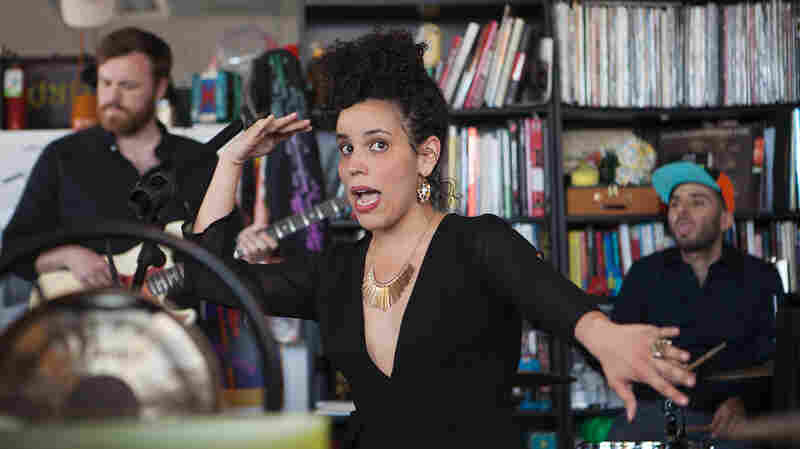 July 25, 2016 • On Black Terry Cat and in the NPR Music offices, Rubinos' music uses her Afro-Caribbean roots as a jumping-off point for inventive, provocative songs. 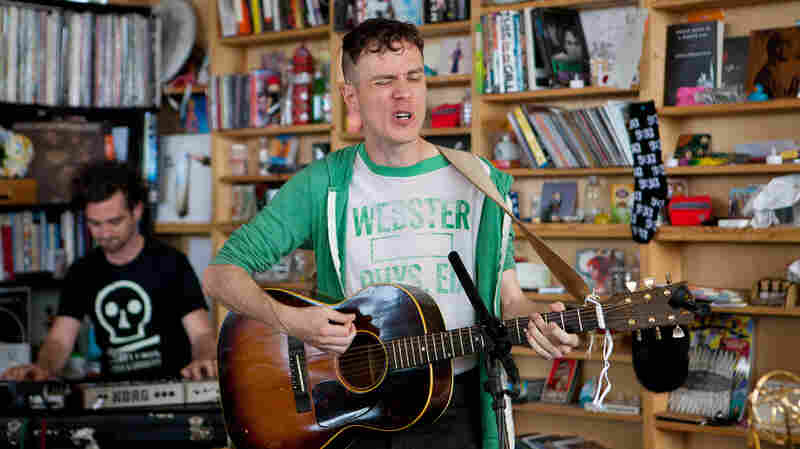 John Congleton And The Nighty Nite

July 22, 2016 • These are not songs to shock, but songs to remind us of our fragility, our faults, our instincts and what an extraordinary thing it is to be an ordinary phenomenal nothing. 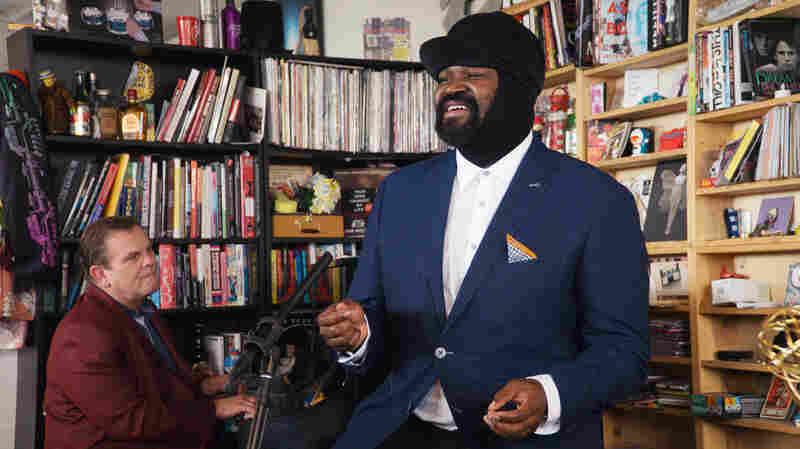 July 18, 2016 • Watch an entrancing set by the decorated soul singer, who'd visited NPR on a difficult day. Porter's music can be serious and heartwarming, but it never loses its sense of wonder and delight. 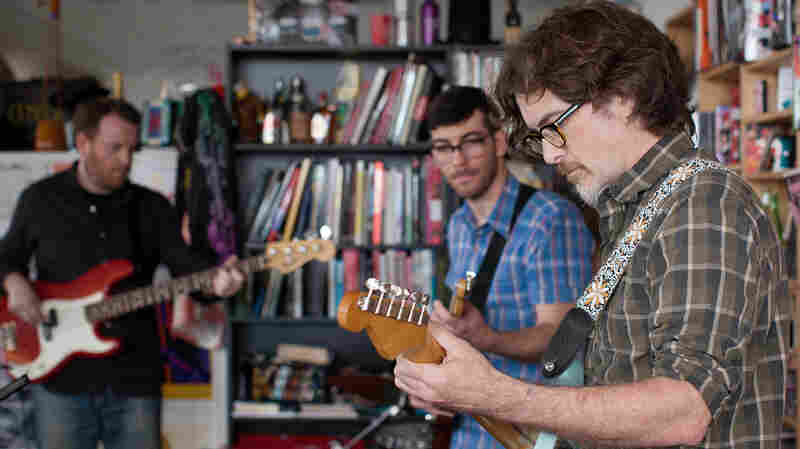 July 15, 2016 • There's a point when a jam is just a jam, but when a jam becomes a journey... man. Here, the instrumental rock band turns and churns its long-form compositions into new forms. 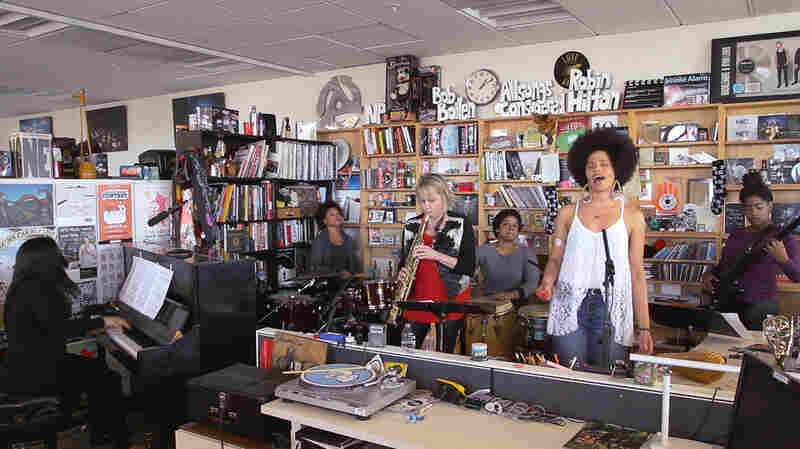 July 12, 2016 • The Canadian jazz multi-instrumentalist performs in the NPR Music offices with some of the top young women musicians in Cuba. 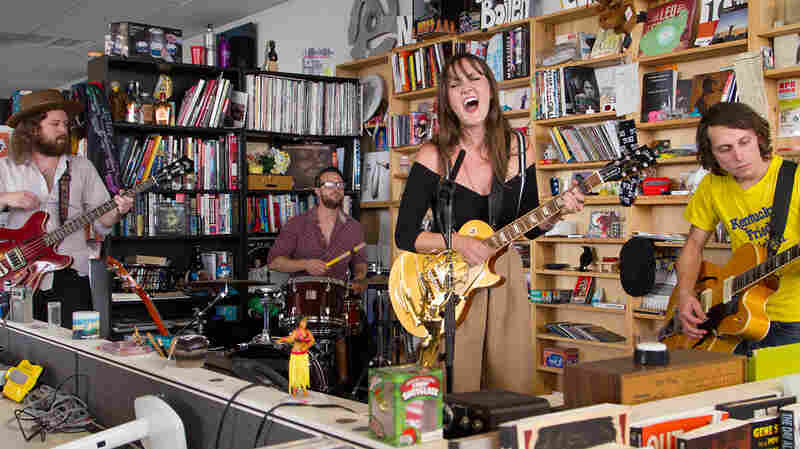 July 8, 2016 • For a band with only a few Bandcamp singles under its belt, Valley Queen plays with nuance and depth, rooted in a California country sound. At the Tiny Desk, the group played three unreleased songs. 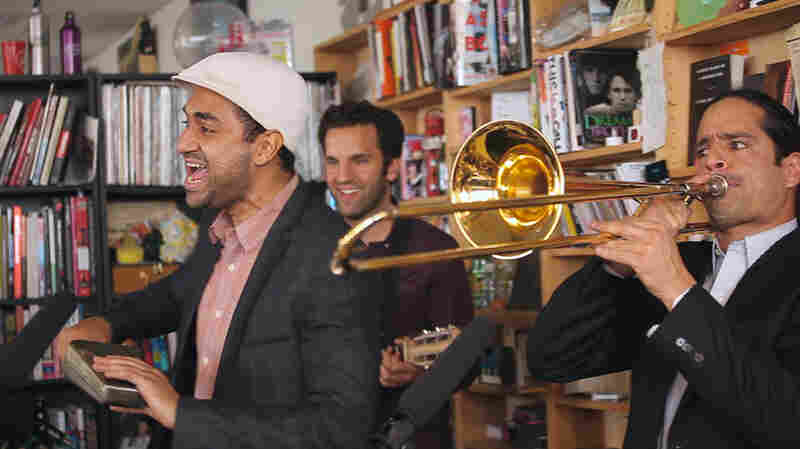 July 5, 2016 • Sometimes it's necessary to get back to basics. In the case of Los Hacheros, that means returning to the deep groove of Afro-Caribbean music that provides the source material for modern salsa. 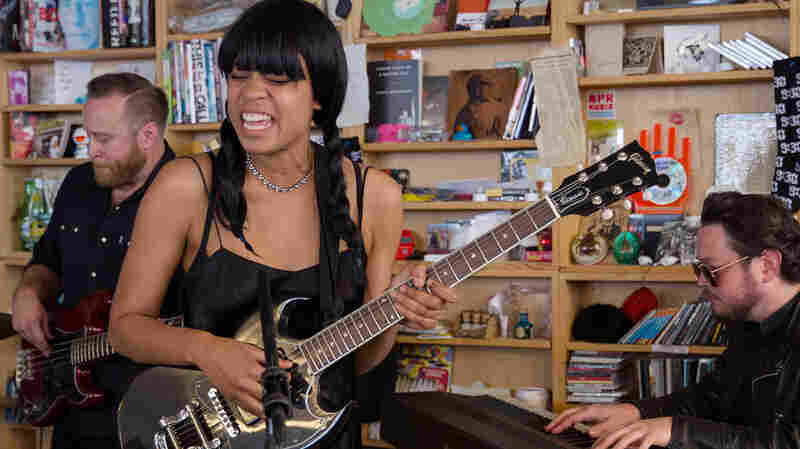 June 30, 2016 • Performing at the NPR Music offices, Adia Victoria's voice is powerful and direct, with no artifice. Here, she performs "Heathen," plus two songs from her debut album, Beyond The Bloodhounds. 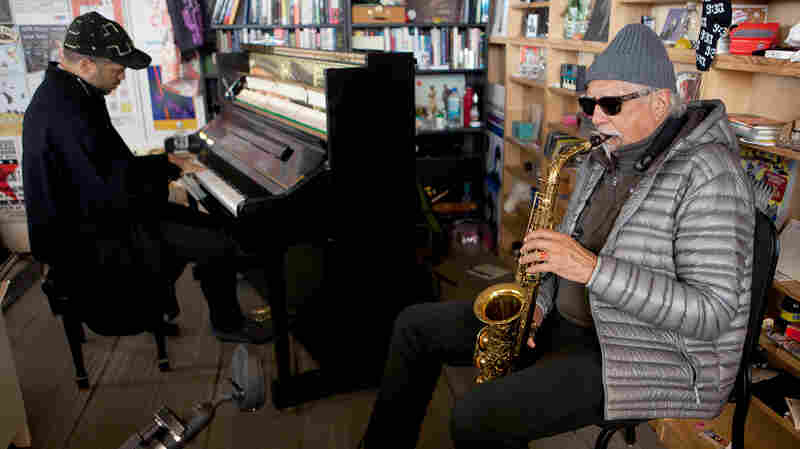 June 28, 2016 • In performance together, the venerated saxophonist and the ubiquitous pianist perform three tunes that draw from their past while still looking to the future. 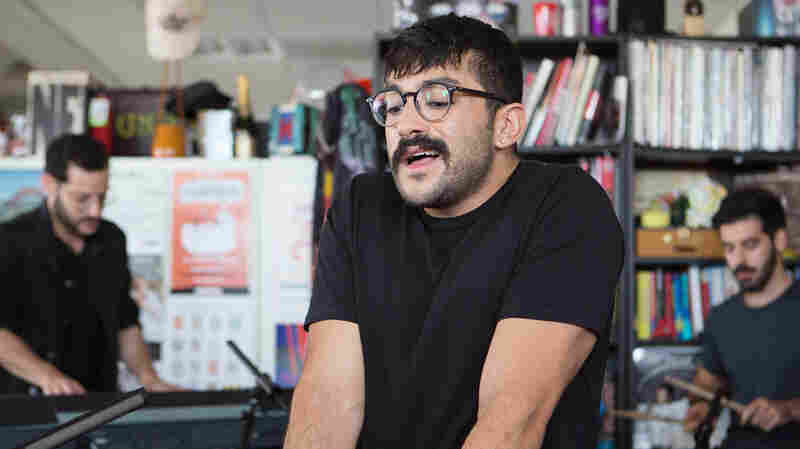 June 24, 2016 • A rock band from Beirut gives a stunning performance, with songs that mix hedonism and heady, hyper-literate lyrics. 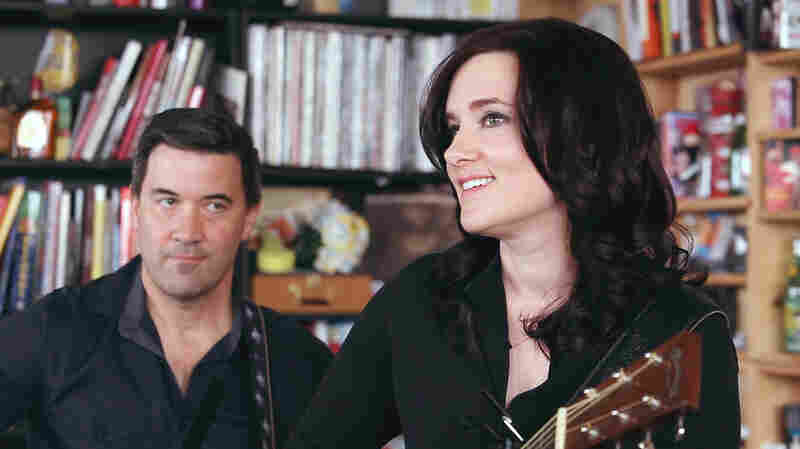 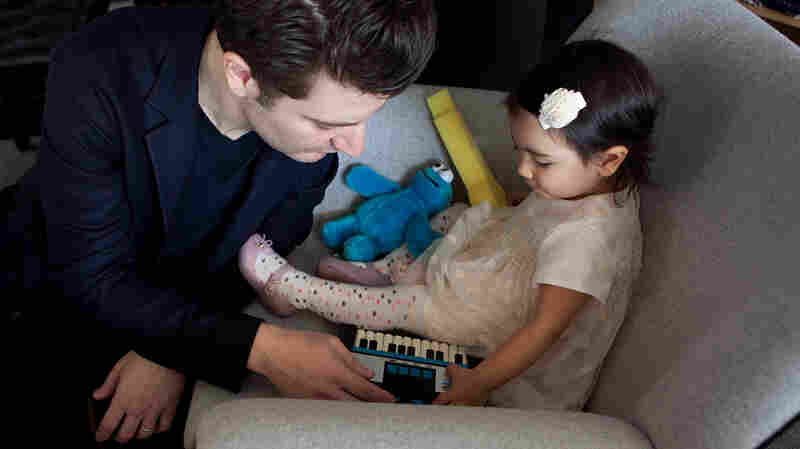 Alessio Bax with his daughter at the Tiny Desk. Brandon Chew/NPR hide caption

June 17, 2016 • In time for Father's Day, watch the celebrated pianist play lullabies by Bach and Brahms for his 22-month-old daughter, who nearly steals the show. 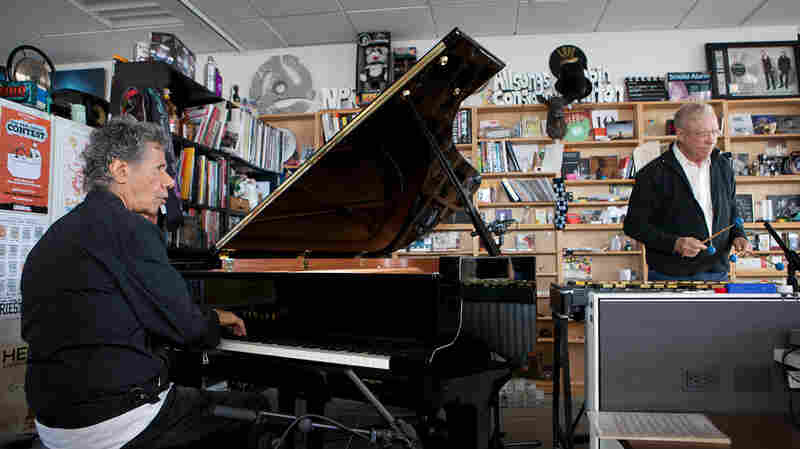 June 13, 2016 • The two highly decorated jazz legends could barely fit their instruments behind the Tiny Desk. But once they did, their unique musical chemistry took over. 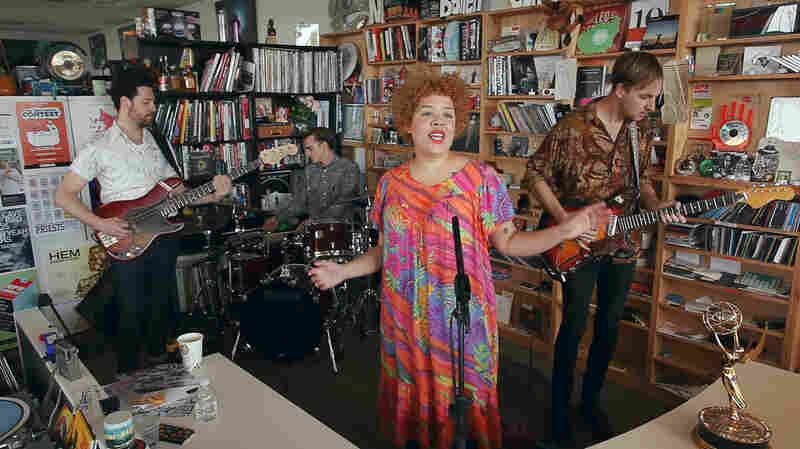 June 10, 2016 • The Toronto band displays an eagerness to try on new sounds while always remaining playful and quirky — sometimes loud, sometimes gentle and always a trip.